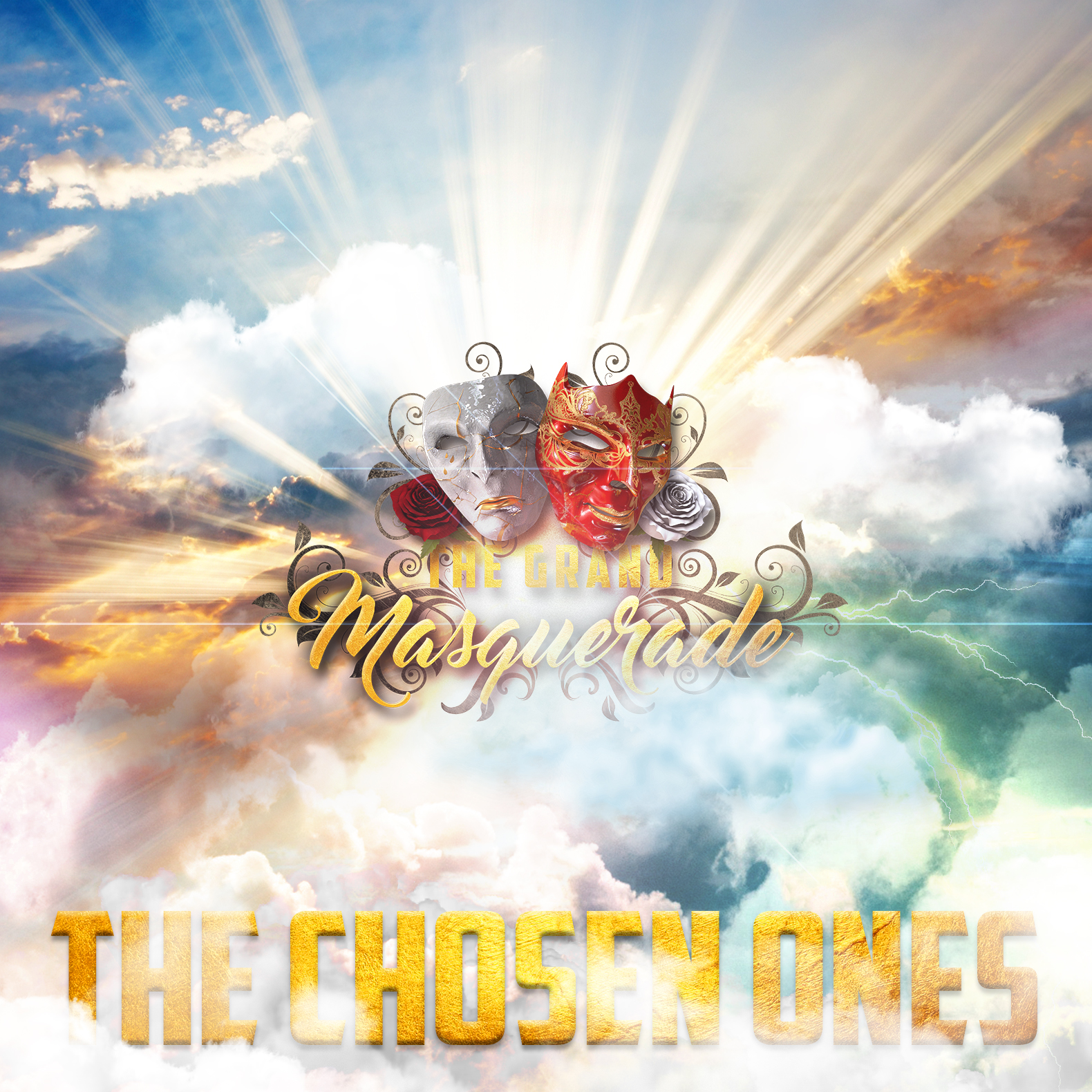 Swedish theatrical rockers in The Grand Masquerade are about to break their long silence on May 31, releasing their brand new single “The Chosen Ones” in time for their appearance at MelodicRockFest Scandinavia in Malmö on June 1st. This is their first piece of recorded material since their now sold out debut EP “MMXVI” from August 2016.  ”The Chosen Ones” extends their unique brand of catchy high energetic melodic hard rock music, harmonies upon harmonies and cinematic soundscapes even further, edging on melodic pop and orchestral based musicals.

“The Chosen Ones” is written, mixed and produced by guitarist John Sebastian and is, in their own words described as “a song about all the everyday heroes out there who reach out to help someone in need; who act without thinking of personal profit or glory, but instead react out of love and kindness. How we, in troubled times like these, can be inspired by those people and in return, be an inspiration for others to do good deeds and pass it on to another without hesitation. Let these heroes show us the way, and if we want to have a future for the generations to come, we must put our differences aside and stand together as one. So, to all everyday heroes out there, we thank you for your existence. You inspire us.”

The band is currently working on a full length album.
Make sure to catch The Grand Masquerade live on June 1st at MelodicRockFest Scandinavia in Malmö, Sweden!

The Grand Masquerade take the best from every decade and creates a sound that is unbeatable!​

...if the band succeeds in maintaining this level of compositions, it may become one of the most interesting of the ever-flourishing landscape of northern Europe...

Imagine a mix of H.E.A.T, Art Nation and Miss Behavior as well as a touch of the more classic bands Def Leppard and KISS, I think I've summed up The Grand Masquerade in a good way.